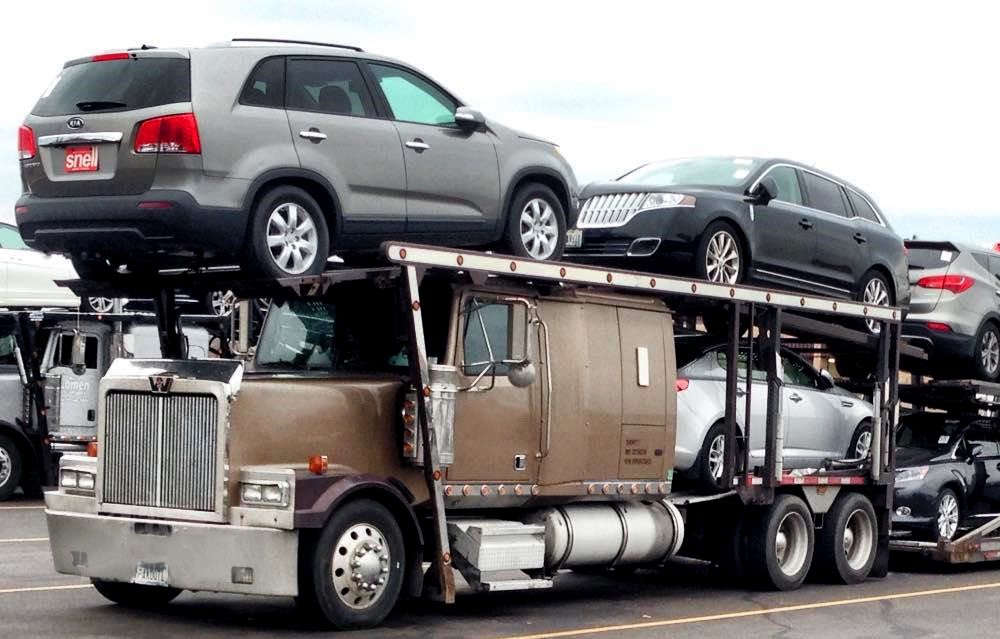 After a tense negotiating period, the Teamsters union reached a tentative agreement with unionized car haulers on a three-year contract. The agreement prevented a potential national strike, which could have begun as early as midnight on Wednesday. The new collective bargaining agreement will improve wages, health benefits, and other quality-of-life metrics for drivers.

The Teamsters union will now begin the process of reviewing the proposal. Local union leaders will come together in Washington to review the agreement on June 16th. If the leaders approve the deal, it will then go to a vote among the approximately 3,000 workers the union represents. Its details will be announced once the deal becomes official after the review. The deal’s effects will be retroactive to June 1st.

A few weekends ago, the unionized workers voted to strike if no deal materialized before Wednesday. Workers cited increasingly poor wages for some of the highest-skilled work in the hauling industry as reasons for the strike. Many workers felt that the Teamsters made concessions to the companies in order to save union jobs. However, the number of unionized car haulers has continued to shrink, and wages for unionized haulers have failed to match their nonunion counterparts.

The previous agreement was a five-year deal reached in 2016. Both parties agreed to a one-year extension of that deal last year, but union officials refused to extend it again. The deal will remain in place until the union ratifies the new contract.

Union leaders were not optimistic about reaching a deal even 48 hours prior to the deadline. However, key concessions regarding subcontractors and the impending threat of a strike pushed negotiations along. Hopefully, this new deal satisfies both sides and improves negotiations going forward.

Autonomous Trucking Prepares to Roll Out 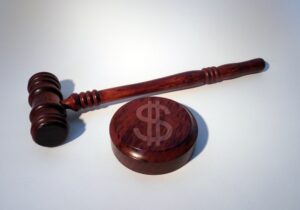 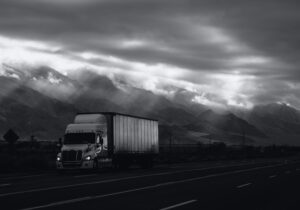